I am an Australian musician, composer and producer who has released eleven albums of my own music (including on major labels), in styles ranging from electronica to psychedelic folk, folk-rock, pop and country. Along the way, I have also written songs and soundtracks for film, TV and theatre – from world beats for Lonely Planet TV travel series to chamber music atmospheres for Parisian fashion shows. As one half of seminal electro-femme outfit B(if)tek (1996-2003), I toured with the Beastie Boys, recorded with Twin Peaks chanteuse Julee Cruise, played sold out shows at the Sydney Opera House and other national venues and festivals, and was nominated for an Aria award.  More background on me is in my biography and resume.

I am currently based in Melbourne, where I have my own home studio and also access to the extraordinary collection of rare analogue synths in Melbourne Electronic Sound Studios (MESS), of which I am a founding member and the part-time business development officer. From 2020, my major creative focus has been the composition and recording of a ‘rock opera’ about the financial industry in late capitalism, set in Canary Wharf, London. This project, which also includes writing the libretto and associated research, is part of my Phd in Creative Arts at LaTrobe University.

I lived in London from mid 2013 –  late 2019, where I recorded and released my last album Deal With Your Disenchantment.  The album is a 21st woman’s response to Dylan’s classic songwriting and sounds from the ’60s/ early ’70s, all original material: I tried to apply and adapt some of Dylan’s musical styles and lyrical sensibility from his ‘golden period’ to the current intense political and social upheavals we are facing, which themselves have echoes of the past.  I performed the album at various venues and festivals in London from 2018-19 with my magnificent four piece UK band The Disenchanted.

I  was fortunate enough to live in the USA from 2008-2011, where I undertook various artist residencies including two years with the wonderful Pittsburgh Filmmakers. I documented some of my time in the USA with a series of music/ travel videos and short films which you can see on my video page. I also performed around the USA with my ever changing psychedelic folk band The Jilted Brides. Even after leaving the USA, I continued to collaborate and record with American musician friends, including releasing the compilation Citizen’s United in 2013.

As of 2021, I’ve started doing live shows again in Melbourne and Sydney. I’ll be back in UK/ Europe to launch the on-line version of my rock opera in June 2022 and a new vinyl release with Hague based label Tonal Oceans. 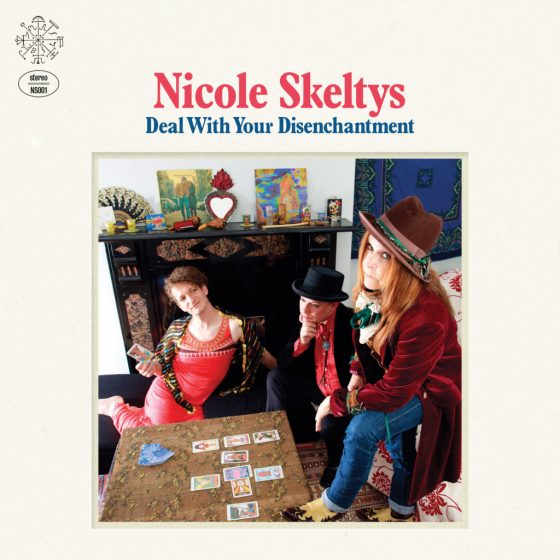 Deal With Your Disenchantment 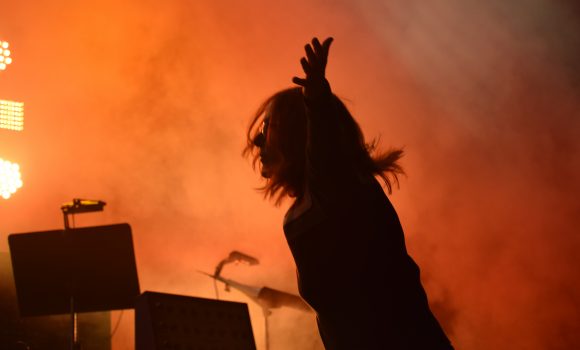