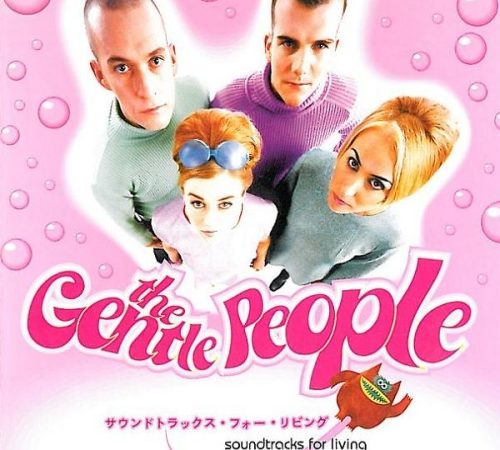 The last few weeks I have used this blog not to chronicle my American adventures as usual, but to interview people involved in aspects of Australian cultural life I find inspirational. This is because my quick dash back to Australia in December turned into a four month hospital holiday due to the discovery of a large endometrial ovarian cyst which necessitated the removal my right ovary and most of the fallopian tube. There is only so much entertaining material that can be extracted from chronic pelvic pain and lying horizontal for long periods of time, although the heroin strength pain-killers, and subsequent withdrawal from them, certainly makes me feel like I now have a right to shove up next to William Burroughs as a giant in opioid inspired scribblings. Instead, I talked to people doing great, non-drug induced things in Australian environmental politics, independent film and electronic music. And I had lined up more wonderful people to talk to about our vibrant community radio sector, our excellent healthcare system and the wisdom of indigenous spirituality. But the bad news is, you are not going to hear from these people who are inherently more interesting than me because the good news is I feel almost normal again, and my life transmission via this blog is about to resume. I head back to the States this Wednesday.

Here is a brief final wrapping up of the medical saga, for the benefit of some women reading this who have, or who might encounter, a similar problem to mine. Heres a multiple choice question, can you guess which advice my gynecological surgeon gave me in relation to my condition?

If you guessed e), then you’d be right and you win a year’s supply of Oxycoffin.

Nevertheless, my lower abdomen has now lost is iron grip on my consciousness, the aches and pains now huddle, increasingly enfeebled, at the back of my mind, and I do believe that I will wake up in my comfy bed in Pittsburgh one day in the near future to find my mind scarcely aware of my nether regions at all.

Its an expectation of the public that, after an artist experiences an intense bout of pain and anguish, a masterpiece should be forthcoming in the near future. This is a reasonable expectation and one I will not disappoint. Here it is, entitled “The Tragical History of a Spermatoza Finding Itself Indisposed and Quite At A Loss in the Unfamiliar Environs of a Mono-ovarian Chamber Located in the Inner Parts of a Female.”

There once was a sperm called Jim
Who was lazy and incredibly dim
When injected inside
It just couldn’t decide
The easiest way to swim.

To the right it finally swam over
In the hope of caressing an ova
But instead of an egg
It banged its head
On the stump of an endometrioma!

I look forward to that finding its way into the next updated Oxford literary companion to medically inspired doggerel.

Meanwhile, the other useful thing I’ve done is digitize a bunch of old moth eaten VHSs, videos and interviews from the late ’90s and early 2000s, something I would not have gotten around to doing had I not been detained in Australia for this long. I’ve just uploaded a couple on my video page under the 1999 header – the clip B(if)tek shot with Julee Cruise in New York, which is a cover of Cliff Richard’s pop classic ‘Wired for Sound’. And a lo-fi hillbilly acid tribute to Captain Beefheart called ‘Fallin’ Ditch’, which I put together around the same time.

I am breaking my journey back to Pittsburgh by stopping off in LA for a few days, where I will hang out with the sensational DJ Dougee Dimensional – of The Gentle People fame, whose electro-lounge confections and dance moves go way beyond Beyond the Valley of Dolls. I think I am going on a live webcast for a local radio show while I am there, stay tuned for details.

So my next posting will hopefully be from the City of Quartz, maybe from the Viper Lounge, maybe from Venice Beach, or more likely from Dougee’s Santa Monica lounge room with an orange decaf frappuccino close at hand:-)