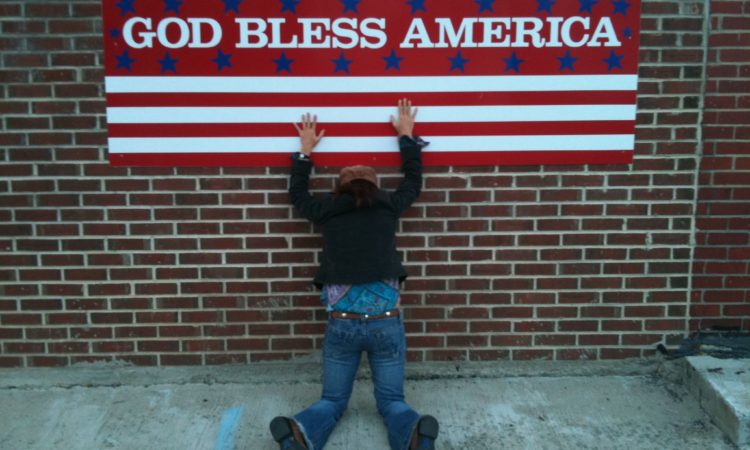 The Victorian Greens: Yes We Can!

My car radio broadcast that comment, as well many other similar sentiments, as I drove through rural Virginia, West Virginia, Tennessee and North Carolina for two weeks at the end of October. I set off on a music road trip with an old band mate with the objective of seeing as much live music native to American soil as we could for two weeks. It was my intention to devote my next blog post to an account of that trip, which I will also be turning into a very short (humorous) film next year. That will happen, this is just a quick comment on why I feel depressed when I contemplate the current political climate here in the States, but why my mood immediately springs up like a lightly touched lemon merengue pie whenever I think of whats happening in Australia.

Since November 2, the US House of Representatives has swung back to Republican control in a decisive protest vote against the Obama administration. The two major reasons cited are the issues that have dominated American domestic politics for the last 3 years: the Great Recession including 10% unemployment; as well as discontent over the passage of Obama’s healthcare legislation. Can Americans vote for the same party that bankrupted the country in the first place and have no policies to replace those that presided over the economy’s annihilation? Yes we can! Can we lash out against Obama for forcing through healthcare legislation that was heavily compromised by trying to win over GOP support in the first place – including the ditching of the popular publicly funded health insurance option? Yes we can!

Analysts are also blaming the relatively low turn-out of younger voters, compared to the 2008 Presidential elections. Whatever the reason, the mood here amongst progressive/ liberal types is very low. No cheer-ups are to be found on the environmental front; the failure to pass any climate change legislation and cap carbon emissions is the single most important reason Americans should have voted against the Dems. A recent article in The New Yorker about the
climate bill failure gives a chilling look at how deals are done in Washington nowadays, and casts the administration as lacking vision, intregrity and political strategy. Its hard not to see the President as failing to use his executive powers and the status of his office to achieve more of the things not just progressive Americans but the rest of the world desperately hopes to see happen: an opinion argued cogently by a report from the Center for American Progress.

But how can a nation that allows 54% of income tax to be spent on military and war related expenses turn its crippling fiscal debt around to invest seriously in publicly provided healthcare and economic restructuring towards a green economy? Obama’s debt reduction commission is considering a number of proposals including freezing the Pentagon’s $700 billion annual budget for the next five years. But plans to cut social security benefits and pensions are also being pushed by the GOP. Thanks to the efforts of right wing Christian conservatives like the radio announcer quoted above, who culturally dominate large tracts of rural and small town America, the promised land may yet be able to free itself from the sin of “soft discrimination.”

The Rise of the “Tree Hugging Late Sippers”

But perhaps the greatest sadness for a country that prides itself as the birthplace of democracy is that the first past the post voting system which is in use here does not give people opportunities to vote for minor parties and see them gain representation in parliament. Australia’s preferential voting system, in contrast, does, and it has been crucial in enabling the rise and rise of the Green party over the last decade. I did an interview with a Green party leader and old mate when I was in Australia earlier this year, and Mike provides a good explanation of our voting system and the political shifts in Oz politics that have led to the rise of the Greens.

In the recent Federal election in Australia, we witnessed the unprecedented spectacle of a one term Federal government almost lose its grip on power – this, after the economy experienced only the smallest of downturns while the GFC decimated many other countries. A hung parliament has been the result, with votes by four independents, including a Green and a former Green, critical to enabling the Gillard led Australian Labor Party government to cling to office – with concessions to Green policies. And in the Senate, the outcome was even more positive: Greens gained even more ground, gaining a record 7 seats and now holding the balance of power in the upper house.

The Victorian State elections will occur on 27 November, and once again there are expectations that the Greens will not only increase representation in the upper house, but could take one or more lower house seats – this despite the fact that the Victorian Liberals (the equivalent of the Republicans) have announced they will direct preferences to their supposed foes (the ALP). The Green party is increasingly seen as the voice of progressive Australia, and the only party that understands the seriousness of the local and global environmental crisis.

Its hard for me to sit on my highway-food enhanced butt here in chilly Pittsburgh, so far away from where all the spring action is in the lead up to the Victorian State election. My experience of campaigning for the Greens – while not immune to the frustrations of internal party politics – has always been, nevertheless, a lot of fun. Some of my happiest Melbourne memories are simply wandering around flat middle suburban streets, sun beating down on brick veneer bungalows and peeling iron fences, shoving Greens info sheets into the letterboxes of various shapes and reachability (you can tell a lot about a household I think by the character and location of their letterbox, as well the dogs and sprinkler systems), as well as chatting to people, and handing out how to votes on election day. I wish I could be in Melbourne on election night, to drink way too much beer at an old Brunswick pub and watch the election results on the tele, sharing the emotional rollercoaster of hope, fear and chips with local branch members.

But thanks to the internet now being on computers, I can watch the campaigning frolics from a distance and admire the increasing wit and stylishness of the Victorian Green’s social media marketing. So the least I can do is share this latest charming and funny video, which is trying to counter the frequent misinformation and smears against the Greens spread by major parties every election, and ask everyone to help it go viral. Go Greens!