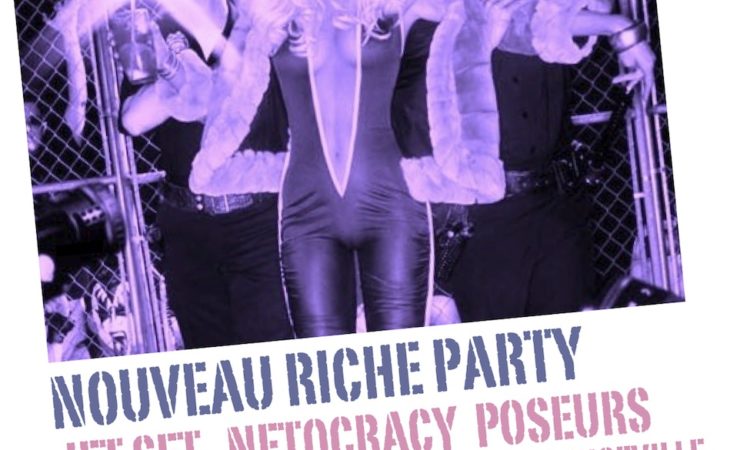 As we start to jet down the runway of a new year, I feel the need to press my nose against the economy class window and fix the past year in my stare as it starts to roll away. Although I know 2010 can’t see me anymore, I nevertheless find myself mouthing at it:

“I never want to see you again.”

Now I am clicking my seatbelt, leaning back and trusting that lift off into 2011 will be smooth. And I am hoping that after we level off, I won’t have to stare for too long up the aisle, anxiously waiting for an air attendant to push the bar trolley in my direction.

Late last year, my counsellor, indispensable spiritual guide and much loved friend, Michelle, urged me to perform a ritual of some kind to cast off the dark energy of 2010. Dear reader, this blog is it. I’ll keep it brief and relatively free of animal sacrifice.

Here is a chronology of the dark bits doled out by a year that, if it were a human, would by now be serving a lengthy prison sentence for aggravated assault and not even its mother, who had always believed in it, would visit it.

So that is why there is no Jilted Brides travel/memoir book because I am afraid I have lost a huge part of this year. A voice inside me says I should really have tweezered all of this up and placed it gently in the glad wrap of a ‘triumph over adversity’ story before I exposed it to the world. Presented all this as an opportunity to deepen self-portraiture and silhouette my life-narratives against the throbbing sun of newfound spiritual wisdom. But I didn’t.

Instead I am guilty of imagining my readers in exactly the same way described by Nathaniel Hawthorn in his introduction to The Scarlet Letter:

“Some authors…indulge themselves in such confidential depths of revelation as could fittingly be addressed, only and exclusively, to the one heart and mind of perfect sympathy: as if the printed book, thrown at large on the wide world, were certain to find out the divided segment of the writer’s own nature, and complete his circle of existence by bringing him into communion with it.”

Already 2011 is shaping up to be a kinder year. I am heading back to Australia in the first week of February to take up a short term contract in my home town of Melbourne. I’ll be working for the Victorian Department of Health on ambulance funding policy. I’m grateful for the opportunity for some full-time, well paid work after a threadbare 2010, and also to see some wonderful old work colleagues again. Then I will be back in the USA next summer for a renewed hunt for creative adventures – hopefully this time with the body following where the spirit yearns to go.

But before I leave, I’m performing a second ritual to kick out the jams. Tanya, Scott and myself, along with some new friends Brian and Brandon, will be holding a cocktail/ disco party celebrating Pittsburgh’s Nouveau Riche. Think fur and bling or think nothing at all. All I can say is that, having bought a disco ball and lights and set them up in my studio/basement a couple of days ago, every sanatorium should have one. Few things spurt wellbeing as instantly as a spinning disco ball.

So if anyone is in the ‘Burgh on Saturday 5 Feb and you want to hang out with the beautiful people, then we’d love to see you. Invite attached:-)

Happy new year everyone! And sincere thanks for helping me complete the circle of my existence by reading this blog.