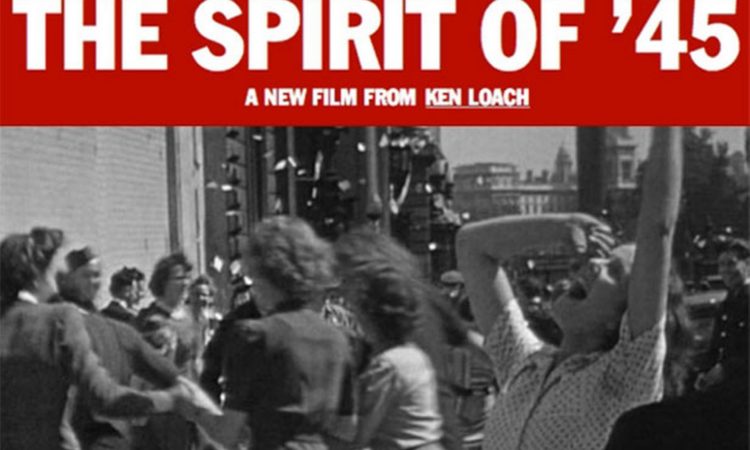 On waiting in an NHS cancer clinic

In early October,  I found myself sitting in the MacMillan and the University College London Hospitals Foundation Trust Cancer Center, not far from the toff looking streets around Warren St Tube.   I was in a granite and glass reception lounge, draped with high tech screens that slowly flipped up names. Many of the waiting were like me, alone, staring in a non-reading fashion at whatever was on their laps.  Then a new name would  digitally appear,  hyphened  with the name of a doctor and a floor level. A new patient would get up and follow their anointed path from appointment to test, to more waiting, to diagnosis. When my number had been called, in the bingo-oncologist sense, I  noticed the carpet I was walking on  towards my mammogram was just as aggressively cheerfully coloured as my pink Doc Martens.

I had  settled in the UK at the beginning of August. By the end of the third month, I had seen a GP, been referred to a cancer clinic, seen an oncologist, received a mammogram, and been discharged with detailed notes about my future breast cancer care plan. I had had to book my oncology appointments many months in advance in the (semi-privatised) Australian healthcare system, and had to save up for my private radiology.  When I lived in the USA, none of this was remotely thinkable for me, more than it is for millions of Americans, due the astronomical charges involved – privately insured or not insured.

Five and a half years after my original  diagnosis, London has issued me with an open return ticket to ride  regarding my mammary gland related life prognosis.  This wonderful experience of the NHS was one prompter for me to write a blog for the NHS managers net, which was kindly published this month, and reproduced below. I hope to post a couple more, in coming months, on ambulance issues.

Speaking of which, the second series of Channel 4′s 999: Whats Your Emergency? is a series of  6 hour long episodes following the daily lives of control room and paramedic staff across a number of UK ambulance services Trusts.  The show sensitively documents the modern medical and emotional dilemmas these staff are facing , as demand for ambulance services rises relentlessly every year. These staff are spiritually inspiring, as they expose themselves to so much emotional and physical risk, in clinical situations where they know what should be done but often do not have the power to act in the patient’s best interests.   It’s wonderfully moving, clinically accurate, and beautifully shot TV at its best.

I first came across Roy Lilleys  blog about a year ago, when a person very senior and influential in the UK NHS (in the ambulance sector in fact) started corresponding with me. I was working for the  Victorian Department of Health in Australia at the time, and my friend suggested I might enjoy Roy’s insights and opinions. I most certainly did, and since moving to London in August, I have been following Roy’s blog with a kind of horrified pleasure, combined with relief that someone can tell it ‘how it is’ re: the political game playing, cross-eyed managerial malaise and all round Kafka-esque trials the NHS has been subjected to in recent times.

My UK paramedic friend would email me at work, letting me know he had “just got back from a meeting with The Ministry for Indifference”. That was his code for DH. No wonder he loved Roy’s blog.

But to misquote the Talking Heads: “How did we get here?”

Although I am a stranger in a strange land, even I know the NHS is a precious jewel in world health achievements – even a human history landmark in organised compassion. And, perhaps not by any co-incidence, it’s also an incredibly cost-efficient model of healthcare provision.

I lived in the USA for a few years recently, and saw artist friends doing fund-raising events/ begging for charity to try and pay for life-saving treatments.

Earlier this year my Pittsburgh photographer friend John, who makes $15,000 a year, started to have all the symptoms of a heart attack. He staggered to his car and drove to hospital (can’t afford an ambulance). After the stent procedure, the kind nurses and doctors insisted he stay in hospital for three days – but every day John would beg them to discharge him because he knew he couldn’t afford the hospital fees. When he got out, he was hit for a bill of almost $200,000 – only $8,000 of which was really traceable to clinical bills.

No wonder the USA has the highest per capita expenditure for healthcare, and their hugely expensive market based healthcare system buys them higher infant mortality and lower life expectancy than other developed countries. I love Americans, their entrepreneurial energy and passion, but their attitude to healthcare provision is a deep cultural blind-spot.

But this could easily have been the reality in the UK, right now.

Things are much, much better here because of the extraordinary burst of energy and collective spirit to change things for the better that gripped the British people at the end of the Second World War. The NHS was born out of the ashes of the Blitz, the vision of Beveridge, and the harrowed memories of people who, pre-war, had seen loved ones suffer and die from many preventable illnesses and lack of access to basic healthcare.

This extraordinary moment – the birth of the NHS and many other needed institutional and economic reforms – has recently been celebrated by Ken Loach’s latest film The Spirit of ’45  I believe this film has screened on Channel 4, but I saw this very moving and inspirational film for the first time at the 2013 Sheffield DocFest, a wonderful festival I had the good fortune to attend because I had scored the music to one of the feature films being shown there.

My fantasy is this: every senior DH, Monitor, CQC staff, Health Minister’s minder etc watches this film and collectively they have an “ah-ha!” moment.  They stop moving the deck chairs around. They drop the preening and turf wars. They shrug off the deep but unacknowledged feeling of corporate futility.  They realize the wonderful privilege they have been given – to do the empirical research, and put the health economy-wide systems in place  that help front-line staff do what the vast majority want to do – care for people. Health Ministers and NHS managers have a profound duty of care towards one of the human made wonders of the world – the NHS.

Pop music culture has been in the grip of ‘retro’ for a long time now. Maybe it’s time for NHS managers to get on the nostalgia trip and revive The Spirit of ’45?