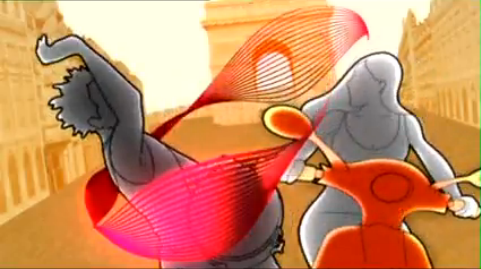 With Byron ‘Boz’ Scullin, I co-wrote the soundtrack for the first series of Lonely Planet’s ’6 Degrees’ TV program, which was subsquently syndicated to cable worldwide.  Lonely Planet reused a lot of our cues in subsequent series.  I wrote the theme to the intro sequence, world music motifs over a break-beat: