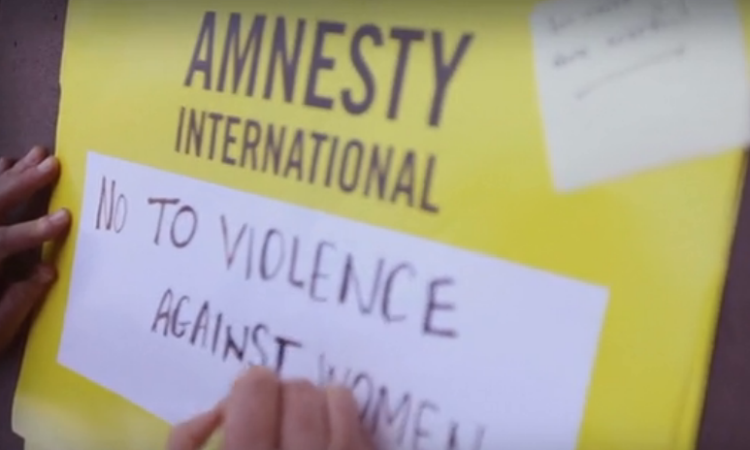 Like many of us, I was reminded again of just how many women – billions, in fact – suffer from persecution and violence simply because they are women – through the recent media reporting about the jailing of girl punk band Pussy Riot by Putin’s regime, and the public rape and murder of a young girl on a bus in New Delhi. But there was a massive uprising of a different, positive kind on Valentines Day this year, as millions of women around the globe took to the streets, dancing to show their determination to end violence against women. I had the privilege of writing and recording a track for Amnesty International in Australia, who shot this lovely clip in support of the One Billion Rising movement. Vox by Lucy Foley and Kim Marshall, mastered by Byron Scullin.