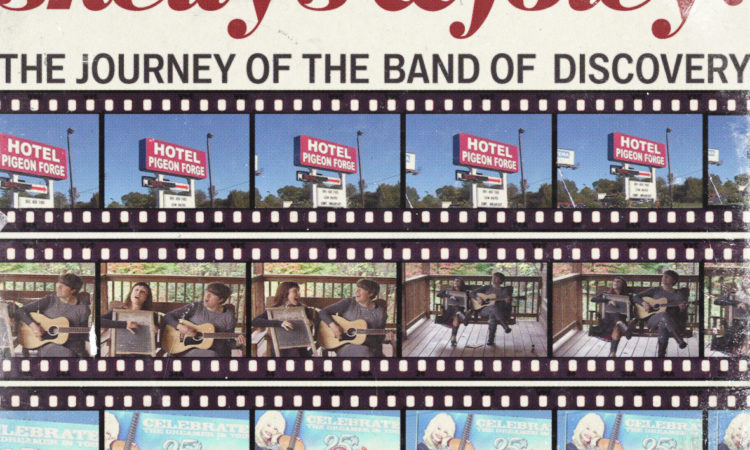 Skeltys and Foley: The Journey of the Band of Discovery

In 2011, I finished a 14 minute mockumentary about a music road trip I took through the Appalachians in October 2010 with old musician buddy Lucy Foley. Its called “Skeltys and Foley: The Journey of The Band of Discovery”. Edited in Melbourne with the invaluable help of the wonderful, and multi-award winning Nick Meyers. So far, BoD has screened in Melbourne, in New York at Tribeca’s CineMart space, as part of Pittsburgh’s annual Three Rivers Arts Festival and will be screened at the Golden Door International Film Festival in Jersey City, October 2012. BoD also won first prize for best group music video at WorldFest International Film Festival in Houston, Texas in April 2012, one of the oldest and biggest indie film fests in the USA. Lucy and I are continuing to play our distinct repertoire of ‘cougar country and fast food gospel’ with some of the best bluegrass musicians in Melbourne. Any resemblance to Ken Burns’ historical epic “Lewis and Clark: The Journey of The Corps of Discovery” is purely coincidental! I hope you have as much fun watching this little film as we did making it.