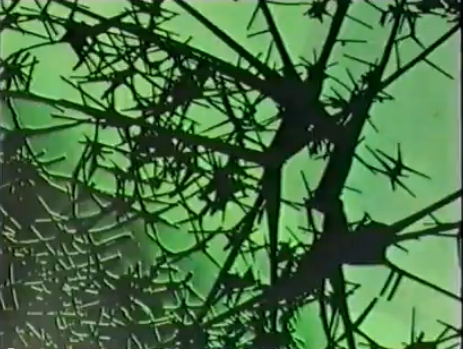 My very first band was an “indie crossover group” (as we called them way back then) called Area 51, based in Canberra, Australia. There were a few line-up changes over our brief existence, but the stalwarts were the beautiful Bronwyn Ormsby on vox and Lucy Foley on guitar. I wrote stuff, played samplers, sequencers and the occasional live bass. This track is called “They’re Human”, which seems like a compassionate precognitive statement about our human ‘style’ frailty and the relentless Darwinism of fashion, now I look and listen to this fifteen years later. Video by Sally Harbison. Includes footage from some of the early local free forest parties: